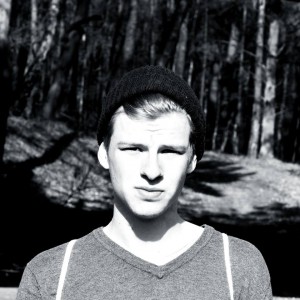 we say thank you to our fans, artists, distributors, partners, clubs we´ve played and to all music lovers

We´re looking for new artists. if you´re creative, productive and motivated, please send your demos to the following adress: demo(at)casual-lab.de

We look forward to your music

THANK YOU FOR YOUR SUPPORT